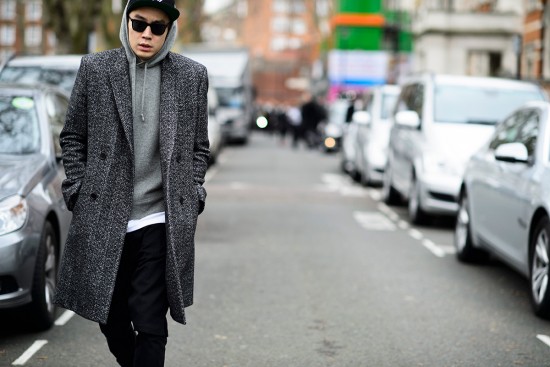 Menswear in recent years has begun to mimic Womenswear where trends are a big discussion of style, it still differs greatly when it comes to pace. Men’s moves at a more languid pace in comparison to the Olympian sprint of our female counterparts and therefore it’s not uncommon for a popular silhouette to remain relevant for several seasons if not years. Instead of offering a standard trend guide for Winter 2016, there is still value in revisiting some of our past Winter favourites; being consistent with your style is an underrated style move. Sometimes it’s best to stick to what you like, what you know, and what you feel comfortable and confident in. 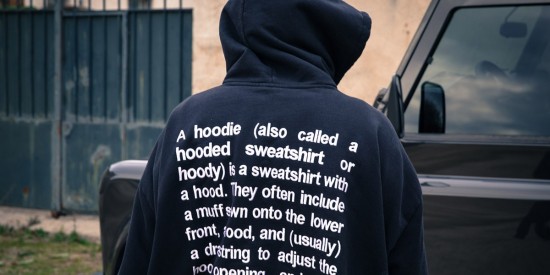 The hoodie has become a staple piece in pretty much everyone’s wardrobe. When it comes to Winter there’s just something about layering a hoodie under a piece of outerwear that just works.Unlike some of the items yet to be mentioned the hoodie is a silhouette that we’re used to getting on the cheap. But ever since designers have started to really embrace the hoodie as a staple piece, the best hoodies are a touch more pricey. 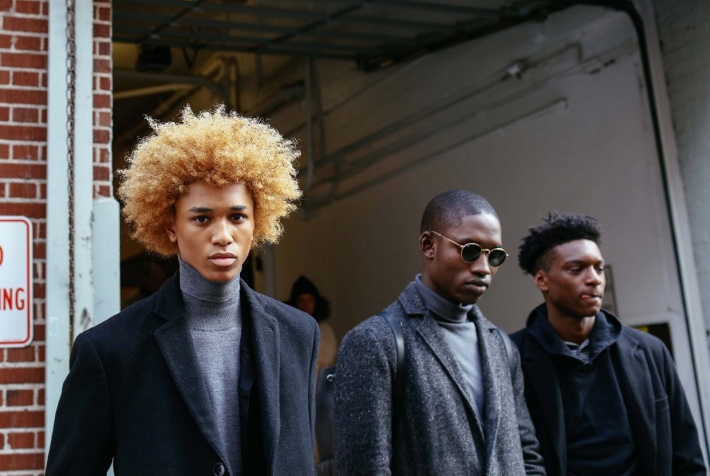 The top coat is a favourite of many menswear enthusiasts and for good reason. The coat is a jack of all trades type of outerwear. The type of coat you can wear seven days a week, whether you’re using it as your main driver on the weekdays or be slumming it on the weekends, it all works. 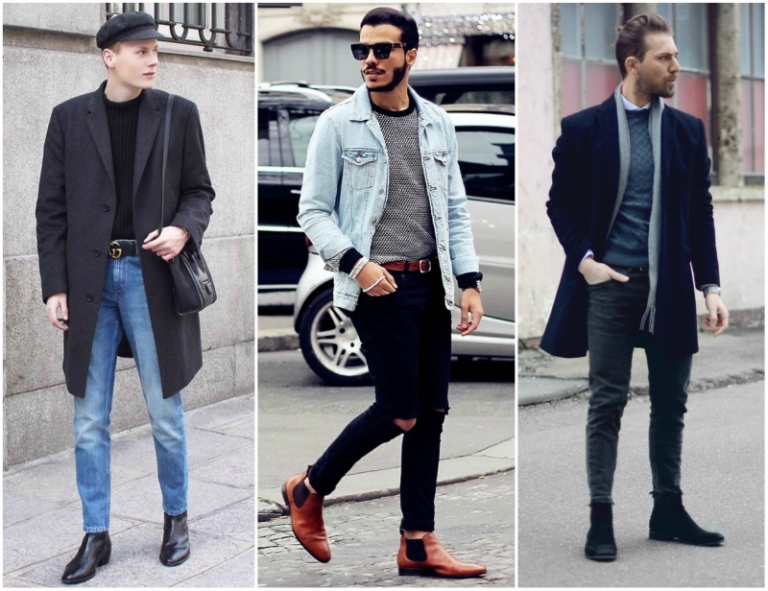 There has not  been a more popular boot than the Chelsea boot for menswear enthusiasts.The boots are simple, minimalist, and can easily swing both sides of the pendulum between dressed up and dressed down.