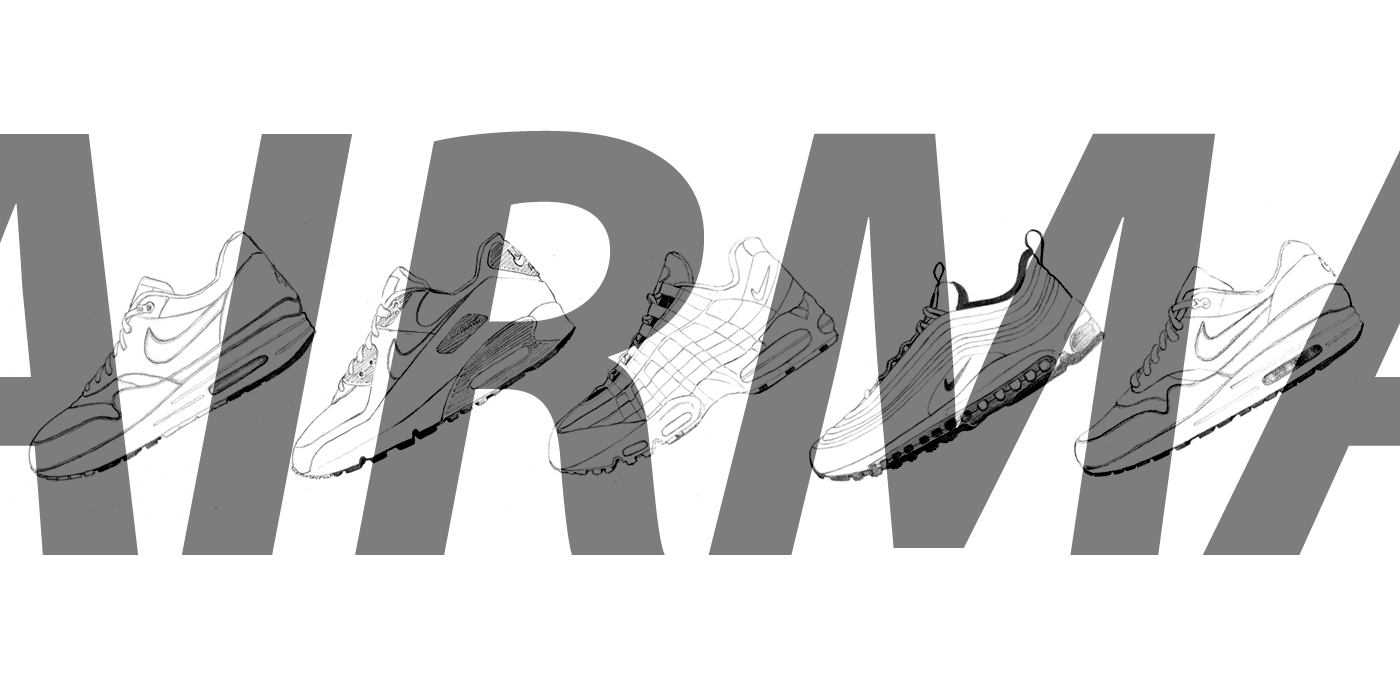 Who else is familiar with this story……

as a kid wanting Nike trainers not knowing the difference with each style, but just the fact that it had to have the exposed air bubble on the side! You don’t want to know how many times the bubble popped in the middle of a football game and everyone stopping to partake in the plan of having to explain to the parents how we needed a new pair.

This childhood memory is where for many the love of Tinker Hatfield’s revolutionary Air Max design came from. So to play my part in the celebrations I thought I would take you through the history of Air Max, particularly for the uninitiated.

When designer Tinker Hatfield first came up with the Air Max sneaker, not everyone at Nike got it. Sure, the concept of visible air was ground-breaking, but not all Nike insiders were convinced it would take off. Despite feeling the heat, Hatfield and his team of designers kept at it. And in ’87, Nike finally dropped the make-or-break sneaker in stores.

Hatfield’s new sneaker created more than a buzz. The Air Max launched with a controversial ad featuring the Beatles’ track ‘Revolution’ which led to a lengthy legal battle. But the publicity from the fallout only fuelled the sneaker’s success. Sales soared, Nike shifted thousands of stock, and Air Max became the hottest new kicks.

By ’89, Nike’s Air Max was disrupting the sneaker game in a big way. The cult film “Back to the Future II” had just come out and everyone wanted to cop a pair of Marty’s self-lacing “Air Mag” shoes. It helped bag the Nike Air Max a new cult following of devoted sneakerheads. 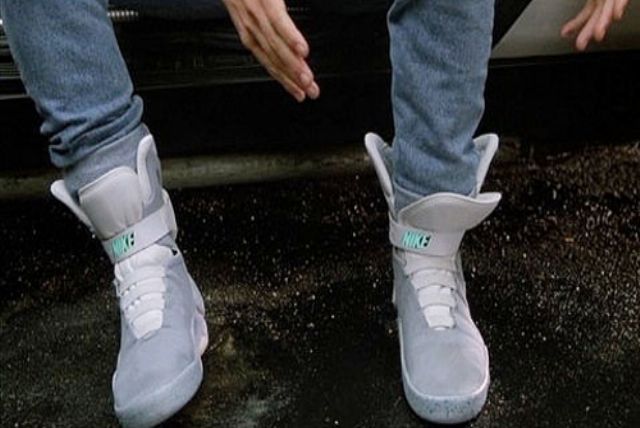 If the ‘80s were all about big hair and bold outfits, the ‘90s were all about stepping out in an understated look. By 1990, a new rave culture was going mainstream. Party-goers were on the lookout for ways to dance in comfort. So the release of the Air Max 90 couldn’t have come at a better time. Stilettos were out, dressed-down style was in, and the Air Max became the go-to sneaker for a new generation of clubbers.

The 1990s became a golden decade for the Air Max. Nike dropped three iconic Air Max silhouettes in that era. The Air Max 95featured boundary pushing design inspired by the human anatomy, whereas the Nike Air Max 97 had a more fluid look inspired by the Japanese bullet train. For the first time, the visible air spanned the full length of the shoe. The Air Max was bigger and better than ever.

By the noughties, Air Max was dominating the sneaker game. Even hip hop stars like Nas were rapping about the silhouette in their club hits. In his 2000 single, “Oochie Wally”, Nas dropped the lyrics: “Little cutie rat, walking by with the doobie wrap, tight blue jeans, Air Max, small Gucci bag”. Air Max became the hip hop scene’s sneaker of choice overnight. 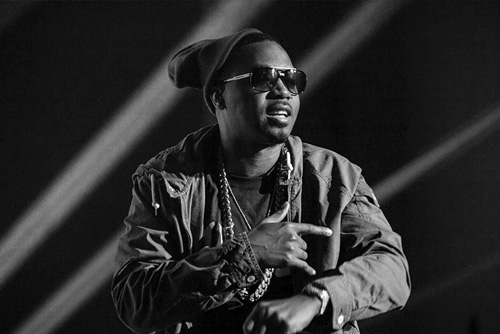 On the our of the Atlantic, Dizzee Rascal was flexing a pair of Air Max on the cover of Boy in Da Corner. At the time, the 18 year-old MC, along with a new generation of grime stars, was making the Air Max officially ‘street’/ ‘urban’.

It’s been said that fashion runs in 20 year cycles, and this was certainly true for the Air Max. In 2013, a new wave of 90s nostalgia teamed with a revival of sportswear helped make the Air Max cool with a new fashionista crowd.

Fashion editors and even legendary Celine designer, Phoebe Philo, were sporting the sneakers. Liberty of London, the quintessentially British department store, was hooking up with Nike on exclusive collaborations of the Air Max. Well-dressed celebs like Rita Ora and Obama were being papped sporting the creps on their feet.

By 2015, Air Maxes were swapping hands for crazy prices. At an auction in Zurich, a pair of rare Air Max 90 “Homegrowns” sold for a cool $2,730. The Air Max had reached a new level of popularity with sneakerheads, and streetwear chic fashionistas. 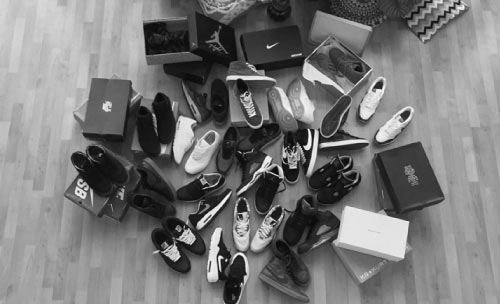 THE FUTURE OF AIR MAX

As the Air Max turns 30 next year, we can’t wait to see what the future holds for the iconic sneaker.