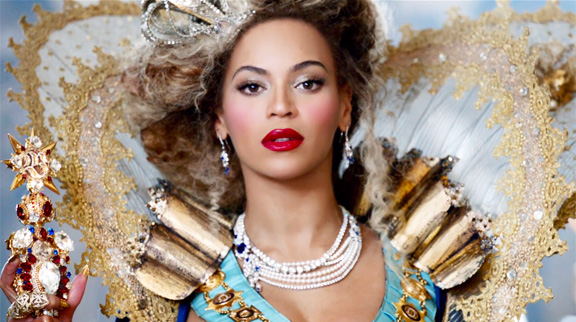 On the eve of her Super Bowl mega half time performance with Coldplay, Beyoncé has released new music. The Tidal-exclusive track ‘Formation’ just dropped and with a vudeo too. The video contains some of Beyoncé’s signature moves against a Victorian backdrop juxtaposed against modern 21st century imagery of a more grittier nature than we’re use to seeing Yoncé. Check out the single and let me know your thought.