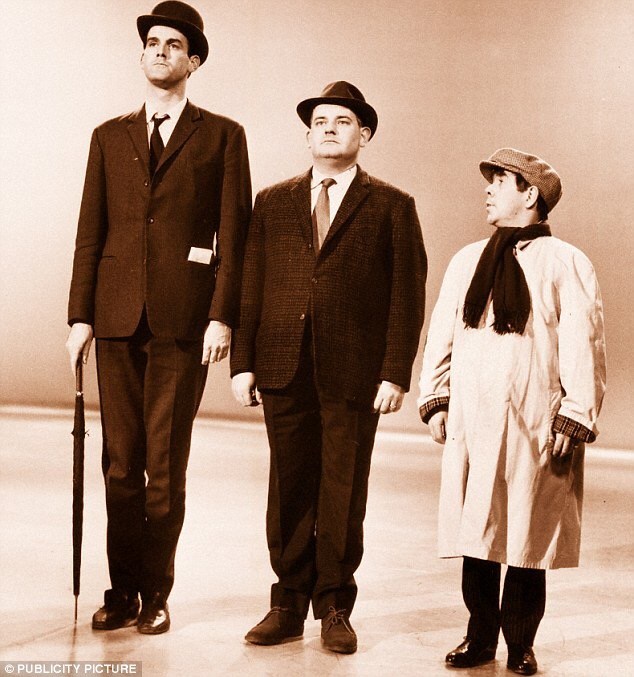 90s one hit wonder Skee-Lo articulated the condition of many men in his 1995 smash ‘I Wish‘, where he proclaimed “I wish I was a little a taller / I wish was a baller”. Now for every Kevin Hart forced to accept the unenviable mission of making himself look lankier, there’s a Andy Carroll banging his head against a brick wall. Not to mention low ceilings. The latter a struggle I am all too familiar with standing at 6ft 4in. So I’m going to start with the tall man struggle first.

Tips To a Look Shorter

If you are a human verticle line, then you need to send the eyes of people horizontal instead of what seems to be the never ending vertical journey to your face. 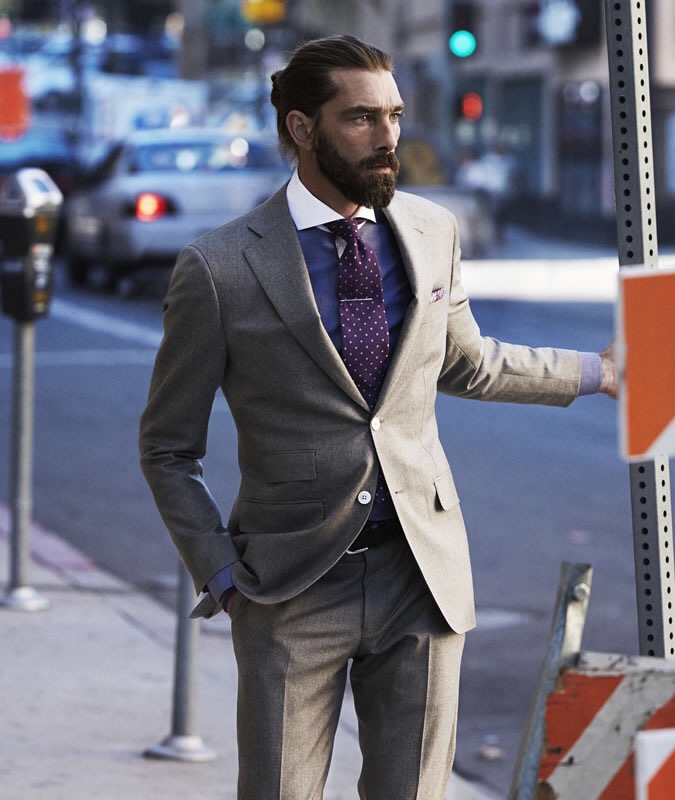 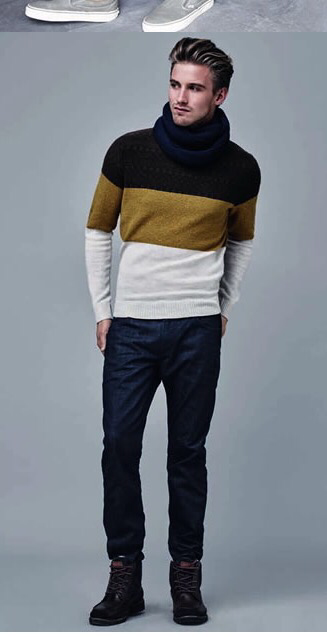 For my vertically challenged compatriots everything opposite to the above is applicable!

Minimise distractions between head & toe – with, say, slit pockets rather than flaps or patched ones – you’ll give the impression of more distance between the two. 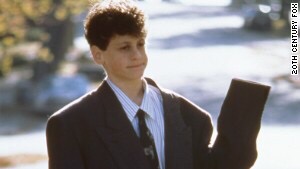 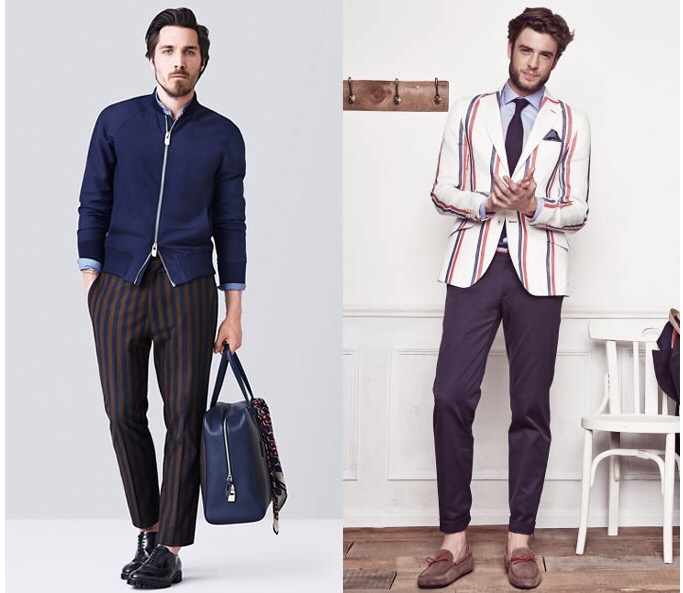